The Exploited / Maid of Ace / Warfare / Drain Down 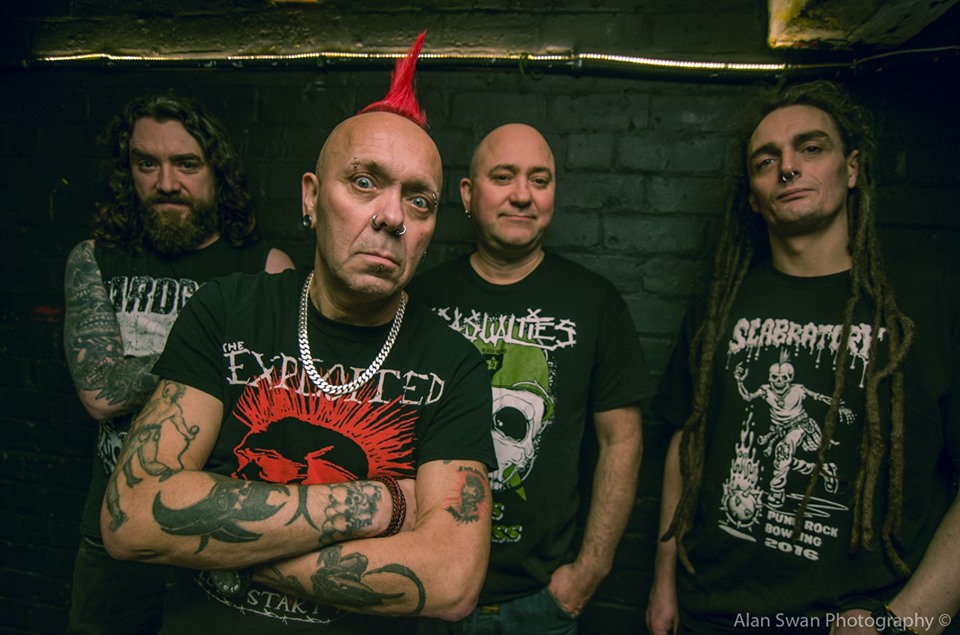 The four sisters who deliver adrenaline fueled Punk-rock, Maid Of Ace have come along way in recent years. Their 2014 Youtube hit  'Bone Deth' topping 500K, Playing Glastonbury festival 2015 and their latest record 'Maid In England' earning its place at No. 9 in 'Vive Le Rock' Magazines 'Top 50 Albums of 2016' are milestones to say the least. It's easy to forget the hard-hitting siblings have been bashing out their brand of boisterous noise since the school summer of 2005. Born in Hastings, South-coast England; Alison, Anna, Abby and Amy who all share the same initials 'ACE' and with four Ace's in a pack the band almost seemed destined. Accelerating though years of beers, bruises and ear battery, 'Maid of Ace' Released their self- titled debut album in 2014 and have since become an indestructible unit and force to be reckoned with. Known best for their on-stage energy and raw rage, They continue to make a name for themselves across the globe and are showing no signs of slowing down... Look out world! 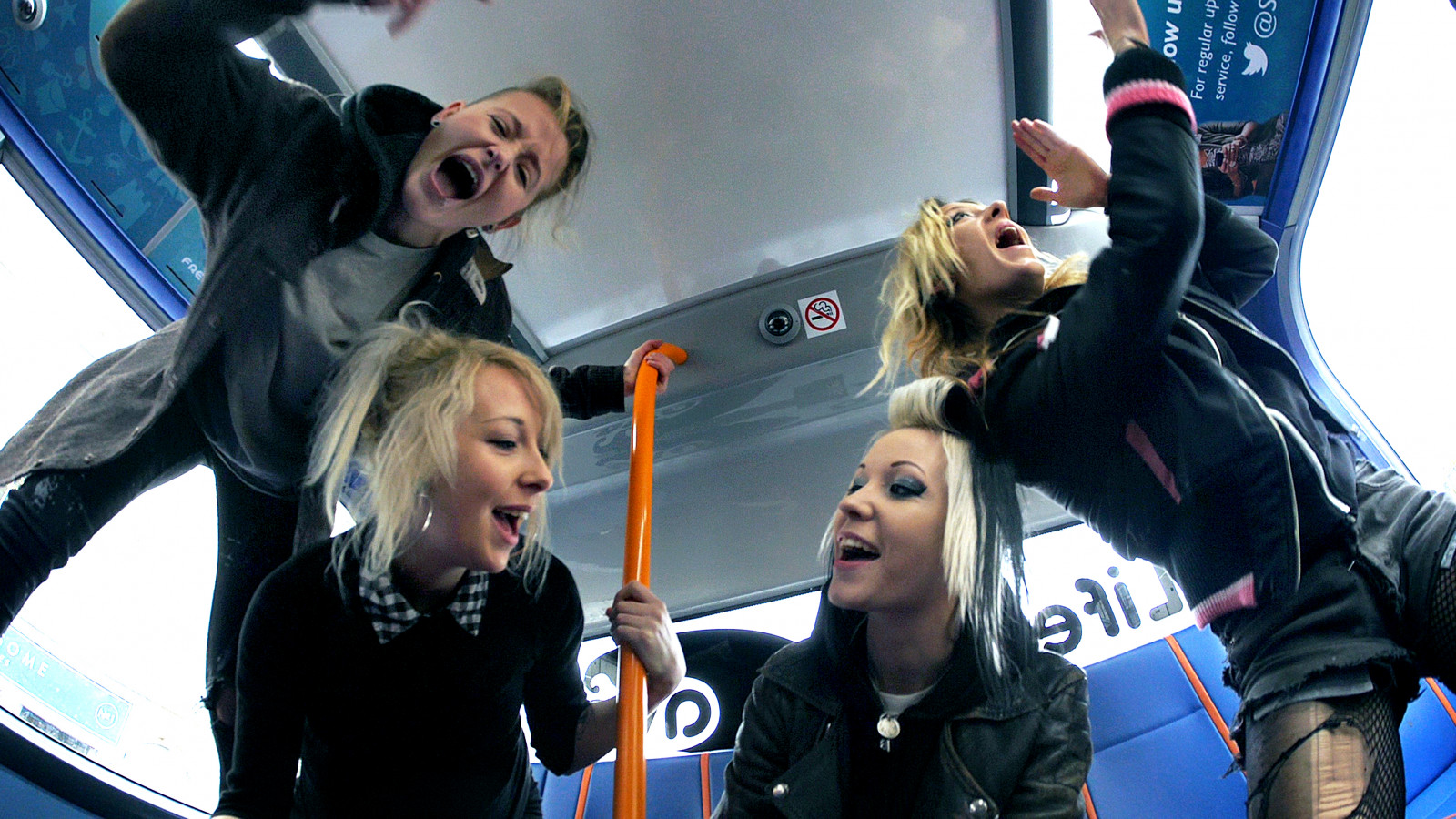 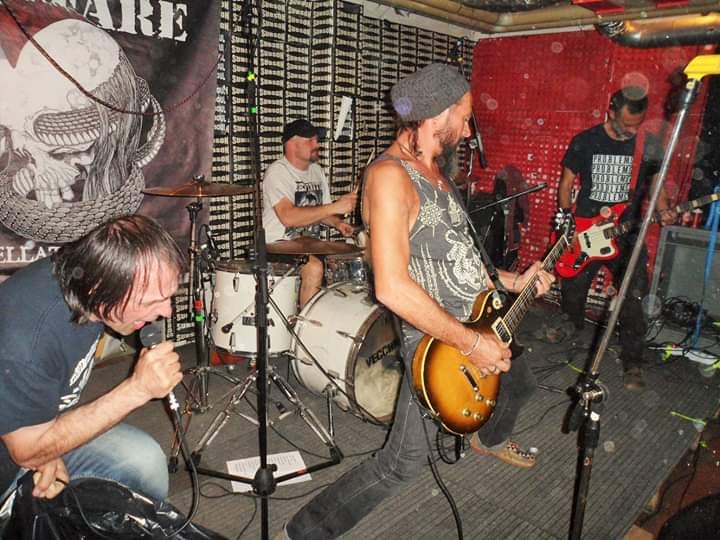